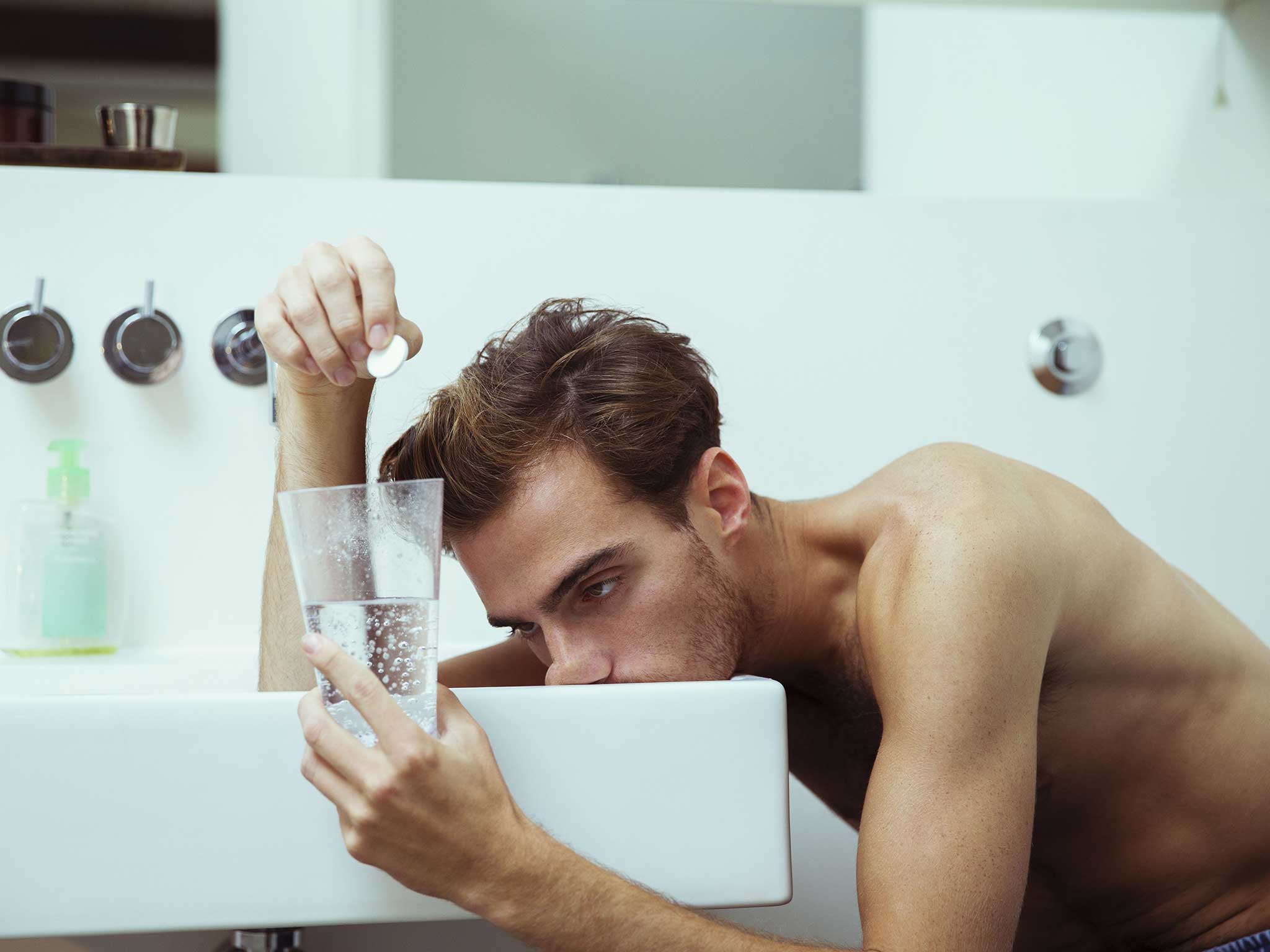 A few herbal hangover remedies, just in case you get a little carried away...

...may help to ease even the nastiest hangover symptoms.

Ginger is useful in allaying nausea, flatulence and diarrhea, thus making it effective in the relief of several hangover symptoms. The passion flower, also known as the maypop, is an antispasmodic (relieves spasms), sedative and anodyne (pain reliever). Commonly consumed in tea form, passion flower will allay hangover symptoms by relaxing the body and relieving pain. Valerian root not only acts as a sedative, but also as a mild pain reliever. Combined with stomach-pain herbs such as horsemint, red pepper and ginger, valerian works well in the treatment of hangovers. Horsemint relieves flatulence, diarrhea and calms upset stomachs. In addition, it acts as a comforting nerve tonic, restoring general wellbeing. A tincture or infusion of horsemint and red pepper is the most recommended herbal cure for a hangover. Red pepper reacts with the body to stimulate flow from the salivary, intestinal and gastric glands and is efficacious in treating the upset stomach associated with the over-consumption of alcohol.