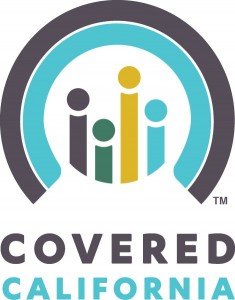 Today, Covered California announced 10 health insurance plans have been tentatively selected to be in the Exchange for calendar year 2015.

Here is a link to the press release and leadership remarks regarding this announcement. Details on the plans available in specific pricing regions can be found here. The tentative selection of health plans is subject to rate review by state regulators and is expected to be finalized in late September.

Alameda Alliance for Health and Contra Costa Health Plan will not participate in 2015.

Rates for 2015 came in at a low increase over last year. As a result, the vast majority of Covered California consumers will see a small increase in their premiums, while others will see no increase, and still others may experience a decrease.

90 percent of members currently enrolled in health insurance plans through Covered California are receiving federal subsidies, or premium assistance, to help reduce their overall costs. In most areas of the state, the amount of premium assistance that individuals receive in 2015 will either increase or remain very close to 2014 premium assistance amounts.

The Shop and Compare Tool on the Covered California website has been updated and now shows 2015 plans, preliminary estimate of costs (until rates are finalized in late September) and premium assistance. When using Shop and Compare, it is important to use reported income amount and ask if any income changes are expected in 2015.

Thank you for your continued participation and support.